Home » Family » marriage » Most Second Marriages End in Divorce. Here’s How We Beat the Odds. 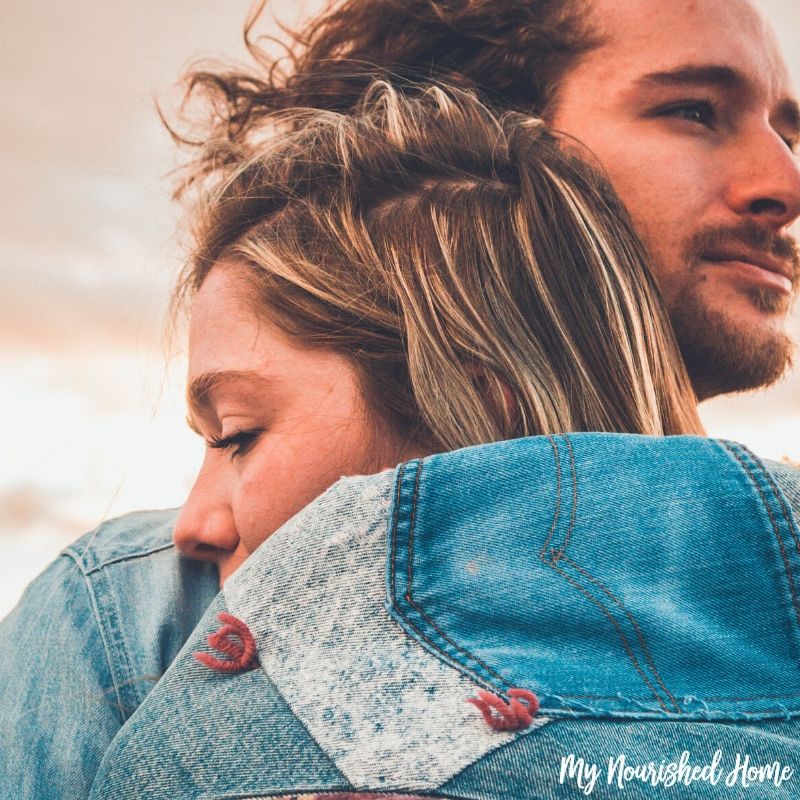 I was chatting with a dear friend recently who was contemplating a divorce.

She and her husband didn’t really fight, they didn’t do much of anything at all. They didn’t talk, they had stopped having sex years before, they didn’t make family decisions together. They were basically roommates. Colleagues at home.

They had tried counseling, tried fighting, and had settled into apathetic tolerance of one another. They were keeping the peace for the kids and for themselves. They were politely nodding across the table when they passed the salt.

But what she really wanted to do was scream. She felt ignored, unvalued, and unheard. And those feelings were crushing her as she sat silently in her dying relationship.

She was contemplating a divorce in hopes that she could rebuild her life into something happier.

Then she said the oddest thing to me —-> You guys are so happy. Second marriages have to be so much easier because you’ve already been through it and know what you want. 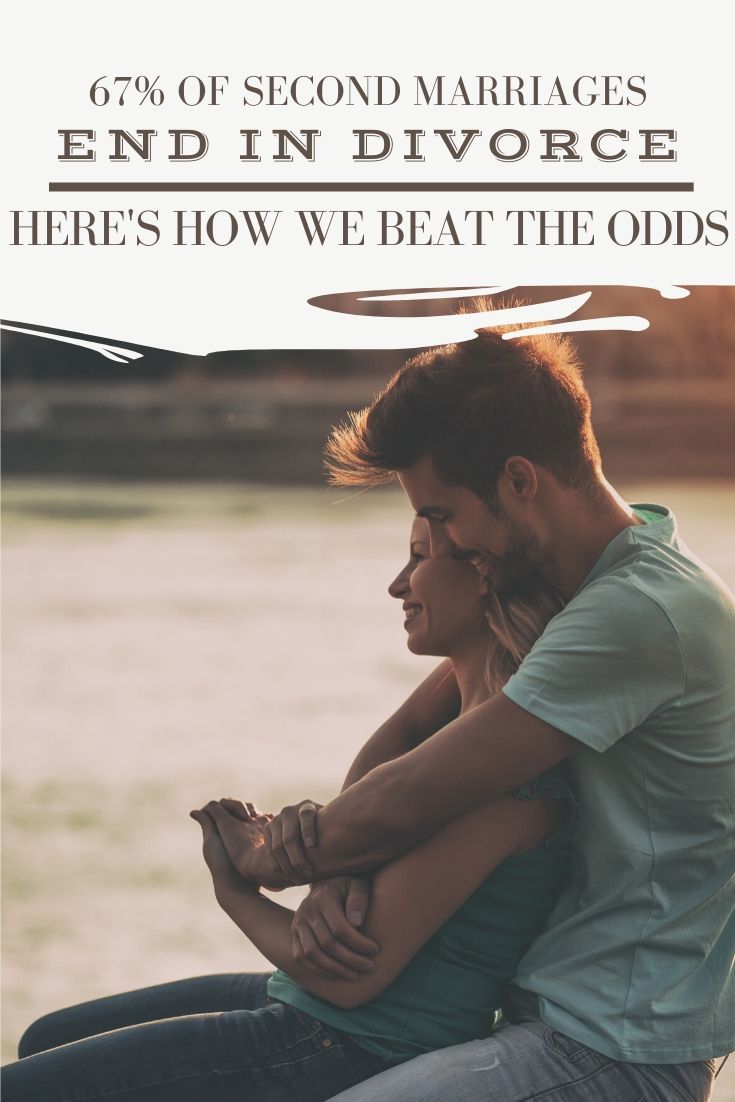 Why? I’m no therapist. But I would assume it is because the baggage you had in your first marriage follows you into your second inevitably more complicated family.

While there are absolutely marriages that end for reasons like abuse that are never the fault of the victim, most marriages end for reasons that take two people’s bad habits culminating into a single hot mess.

So why do some second marriages work out so well and some are just repeats of the first?

Well, for the same reason that some first marriages grow from difficulty into wonderful relationships. 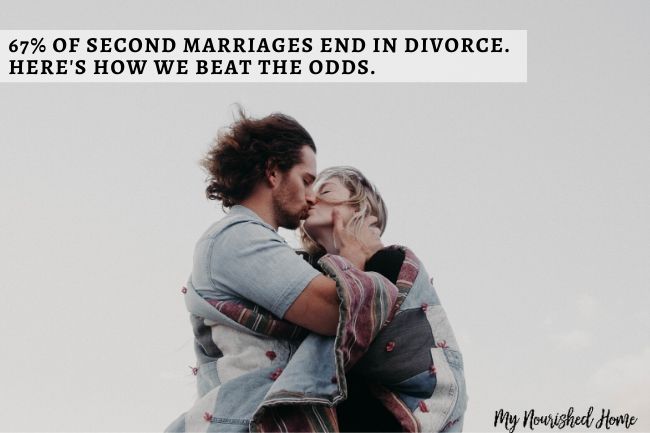 The very first thing I suggested to my friend was to take inventory.

Lesson one: it can’t be about blame, not him or yourself. It is just about vulnerable honesty.

Ask yourself these questions:

So here is the big truth in this sort of self-reflection —> If you are not able to do these things in the relationship you are in now, you will carry the inability to address them into every relationship you have in the future.

Honesty with yourself about what is in your own emotional toolbox is a skill you have to develop for any healthy relationship.

It isn’t about being perfect – not a perfect person, not perfectly healthy, not a perfect communicator. But honesty about where you are and who you are allows you to identify your own emotional triggers that may be impacting your response to your partner.

Sometimes that honesty will help you realize you are tolerating things you shouldn’t.

Sometimes it will help you realize that you’re so busy protecting yourself that you are distancing yourself from a partner who really wants to be with you. 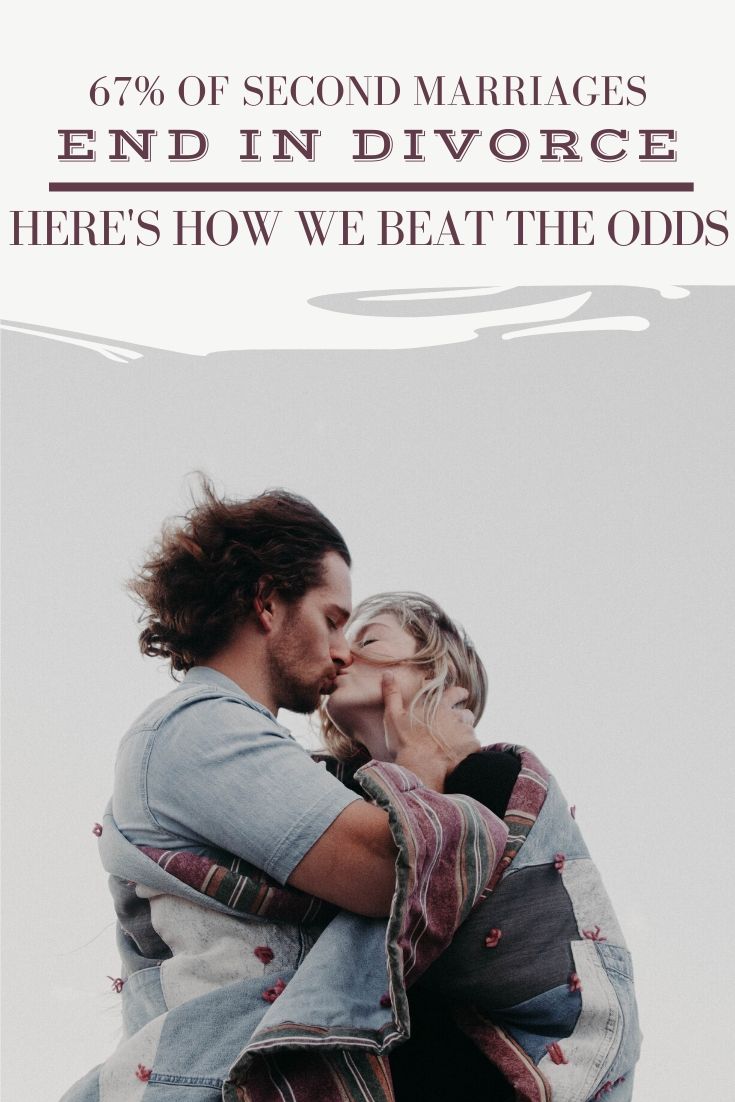 Why is our marriage so happy and stable now?

There were times it was dirty, grungy, difficult work. There are times it still is.

But it created a deeply connected partnership.

How to do we stay committed to this path when it is hard?

I don’t know… maybe my first marriage was such a trainwreck that I knew I definitely didn’t want a repeat?

My husband and I were together for 5 years before we got married. So he was around for the repercussions of that old relationship. Maybe it helped him realize he didn’t want that either.

Maybe because tackling that level of honesty once… just one time… brought us closer, so we’re willing to do it again and again.

Whatever the reason, it set a precedent for how we communicate with each other, both day-to-day and when complex issues from our blended family rear its head.